Things You Didn’t Know About Your Tailbone 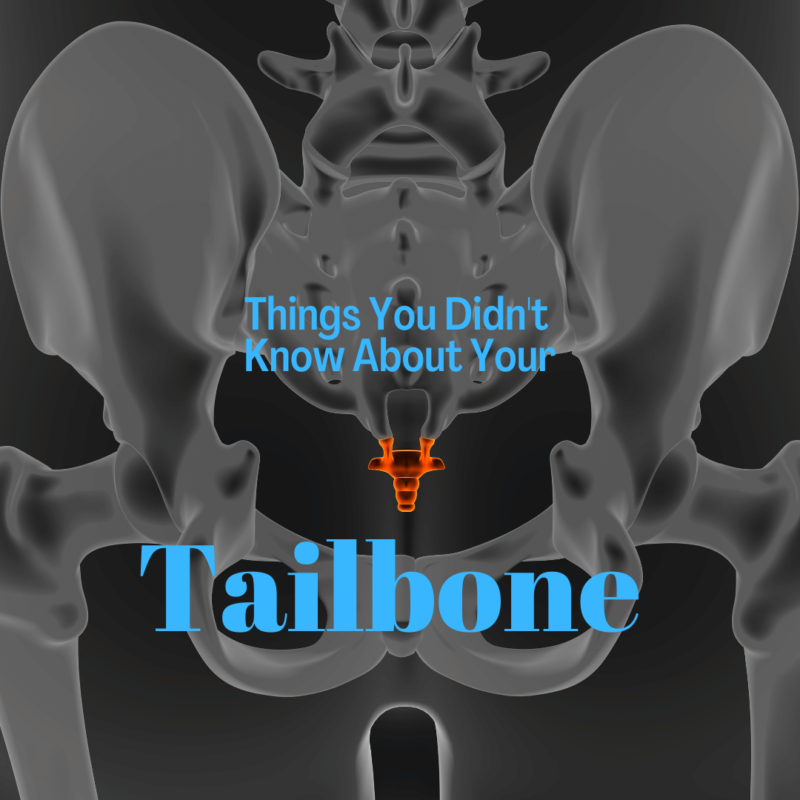 While most human anatomy can be traced to a specific function, there are certain body parts that are more mysterious. One mysterious body part is the human tailbone. After all, if humans do not have tails, why would we need a tailbone? Evolutionarily speaking, humans have tailbones because at one time in evolutionary history humans had actual tails. These tails were believed to be used for balance and motion, however were no longer necessary once humanity began to walk upright. As a result, the tailbone became what is known as a vestigial, or functionless, structure. However, there is still much that people don’t know about their tailbone. Here are a few of the most interesting tailbone facts:

For starters, the tailbone is formally known as the coccyx and is the triangular bone at the base of the spine. It is made up of five coccygeal vertebrae that are fused together. The coccyx is also fused to the sacrum, which is another triangular bone, albeit larger.

The word “coccyx” is derived from the Greek word “kokkyx”, which means “cuckoo”. The origin of this can be attributed to Greek physician Herophilus who thought the coccyx resembled the beak of his bird.

Tailbone pain is a very real problem for some people. The condition is formally known as coccydynia and it is characterized by pain while sitting or sharp pains while moving. Most instances of coccydynia are caused by an injury to the tailbone and/or pelvic bones. Luckily, this condition is very treatable and most people find that treatment relieves their symptoms.

The coccyx also acts as an anchor point for several soft tissue structures such as tendons, ligaments, and muscles. In fact, some of the pelvic floor muscles are anchored to the coccyx bone. Rowers and cyclists have been known to suffer repetitive strain injuries in the muscles and ligaments around the coccyx.

During the end of pregnancy, the female coccyx becomes flexible. This is because the coccyx must be able to move out of the way during the birthing process. In the female body, the tailbone is located just behind the uterus. As a woman gets closer to the end of her pregnancy, a hormone known as relaxin causes the pelvic ligaments to loosen and shift in position. This allows enough space for the baby to grow and allows the baby to move through the birth canal. However, this can also cause tailbone pain and is one of the most common sources of back pain during pregnancy.

A coccygectomy is a surgical procedure that removes the coccyx. Although you can have your coccyx bone removed, this is generally only recommended when all other treatment options for tailbone pain have failed. Very few patients ever need to have their coccyx removed since tailbone pain generally responds well to treatment.